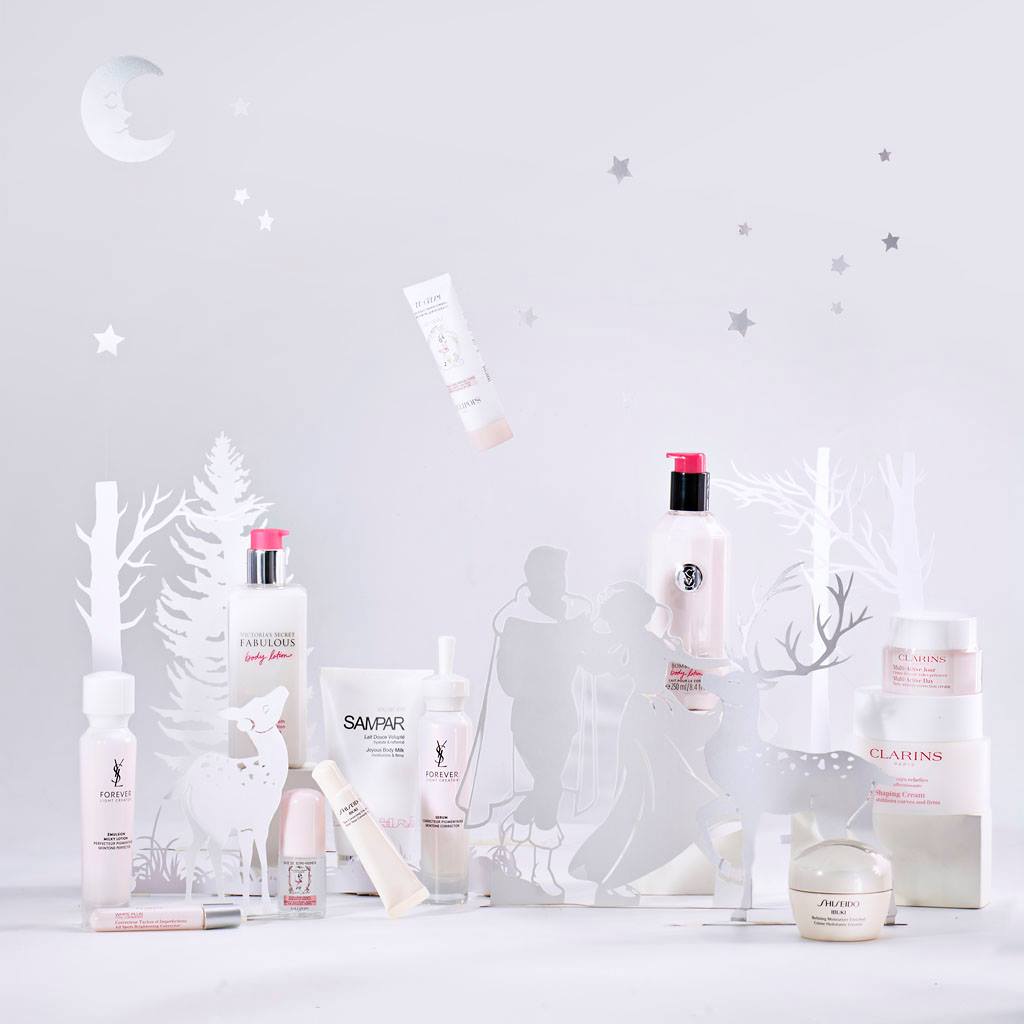 SNOW WHITE AND THE SEVEN DWARFS

Once upon a time there lived a beautiful princess named Snow White, she grew up and became ever more beautiful. Her stepmother was very jealous, she could not stand that Snow White was more beautiful than her.

So, one day she ordered a huntsman to take Snow white to the forest and kill her. But the huntsman was not that cruel and freed her – “Snow white, find somewhere to hide and don´t get out”.

Snow White was really sad hanging around the forest when she found a little house and went inside. There was nobody inside, only seven tiny beds in the bedroom and slept on one of them. The seven dwarfs arrived home and found Snow White sleeping.

The stepmother who was actually a witch found out that Snow White was still alive and was living with the seven dwarfs in the woods. She disguised herself as an old woman and went to the woods with a poisoned red apple.

One day, Prince Charming was going past the cottage and he saw Snow White lying in the coffin. He said to the dwarfs, “My! My! She is so beautiful! I would like to kiss her!” And he did. Immediately, Snow White opened her eyes. She was alive again! The Prince and the seven dwarfs were very happy. Prince Charming married Snow White and took her to his palace and lived happily ever after.